Because before HE made Sunday Mornin'...

HE made SATURDAY NIGHT!!! 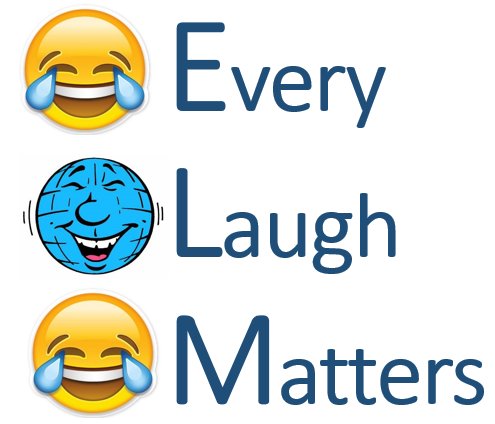 These four amazingly funny, smart women took a leap of faith with the show's producer/creator, Mariann Aalda, to debut "Gettin' the Last Laugh," the first-ever standup comedy show in the almost 30-year history of The National Black Theatre Festival...and it paid off! They struck a nerve...and a funny bone! In their all new show, "Blessed & Sexy," they promise even more laughs as they tackle the "for real" of everyday life. Click below for an FCW reunion for the online talk show, THEATRE TALK to hear how the women "maintained" during the tumultuous summer of 2020. 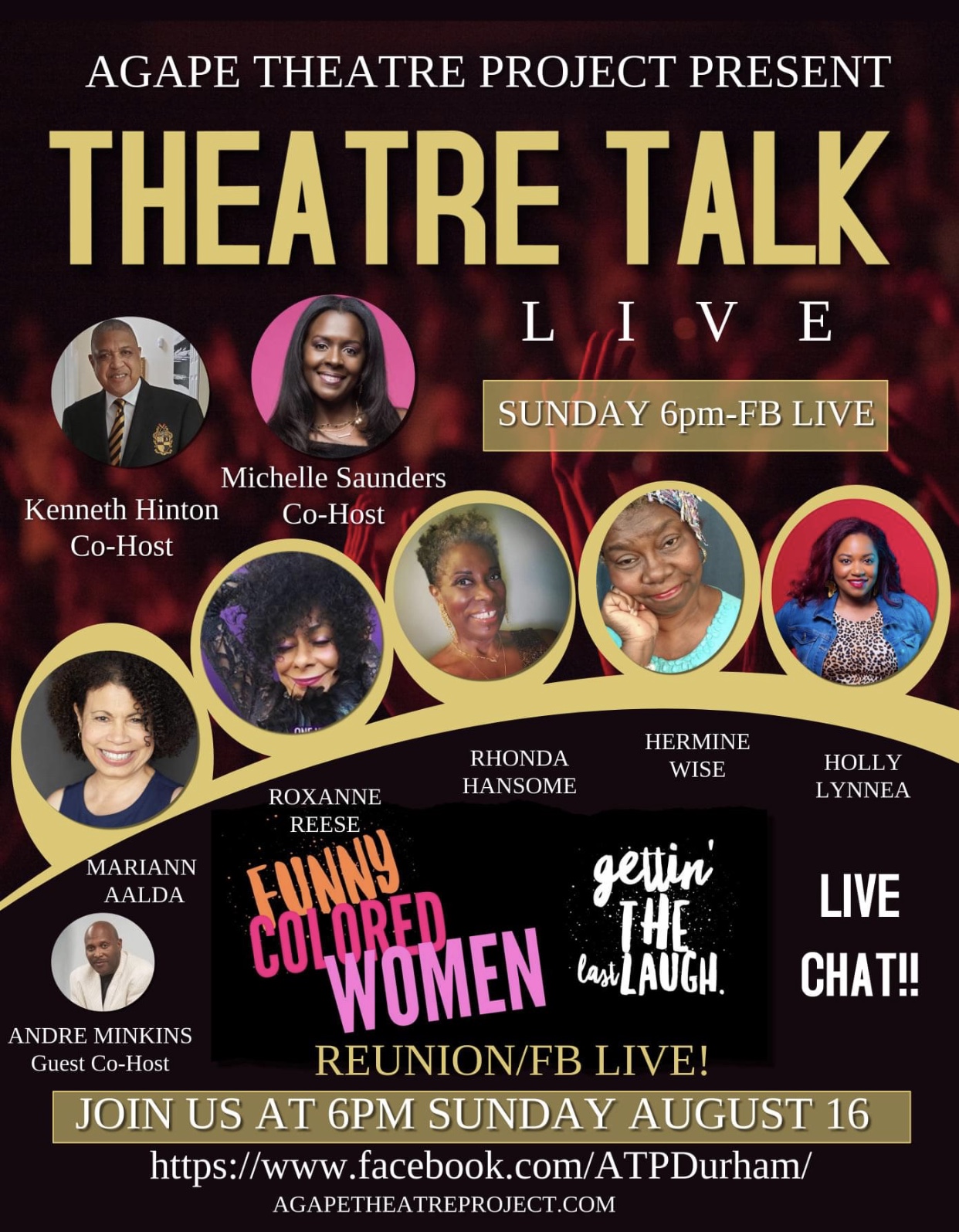 Rhonda -- a regular on SiriusXM Radio's "Tell Me Everything,"  honed her comedy at New York's original Catch A Rising Star and The Improv. A veteran of Vegas, Atlantic City, and Catskill resorts, she has opened for luminaries Aretha Franklin, Anita Baker, Smokey Robinson and Dianna Ross to name but a few. Her intelligent, provocative humor is seen frequently at Broadway Comedy Club, where her original characters leave audiences roiling with laughter. She’s also entertained US troops in Korea; her Divorced and Bitter Tour was invited to Tel Aviv, and her hilarious memorial tribute to Garland Thompson Sr., Co-Founder of the Frank Silvera Writers Workshop was one of the highlights of  the 2015 National Black Theater Festival.

Frequently recognized as Bermuda from Pretty Woman, Rhonda is a favorite web series actress. On network and cable, she has notably appeared on Louie, Saturday Night Live, Caroline's Comedy Hour, Stand-Up Spotlight, Evening at the Improv, Showtime at the Apollo, The Joan Rivers Show, London Underground, and she made her late-night network TV debut on The Arsenio Hall Show!

A featured performer in the Westchester Comedy Festival, Yonkers Comedy Festival and the Comics Rock Convention, Rhonda is highlighted in the recently published homage to women comedians, Stand Up & Sock It To Them Sister. She was recently featured in the fourth season of Comics Watching Comics with a five star review and can regularly be heard on Sirius XM Radio'sTell Me Everything with John Fugelsang.

Hermine  has had lots of iterations in her 68 years and is fond of saying that she's lived her life backwards. At one time or another she's been a social worker, a business owner, a procurement director, a public speaker...and at the age of 58, she became a first-time mother as the guardian to her three grandnephews. To top it off, at the age of 68, she became a standup comedian, performing at numerous venues in her hometown of Chicago, including the well-known Laugh Factory and The Revival, the South Side's newest "place to be seen."

"Since I have passed the age of sixty, I now 'know everything,' and one thing I know for sure is that humor can be found in every situation. The source for most of my material comes from the three boys I'm raising (now 12, 13 and 16) and their 19 year old sister who recently joined us. My significant other, Charles Thompson, and I want to give these kids a great life. In exchange, they are giving me a lot of great material!

"Unfortunately, the current political climate is also a constant source of material. Fortunately, creating laughter helps me to keep from crying.

"It also helps for me to laugh at the indignity of this whole aging process. I love to entertain, and letting my funny flag fly free keeps me feeling young. I invite everyone my age and older to come fly with me! Lets laugh our way through this thing!!!

"And if you're younger, I suggest you come along for the ride, too, 'cause your turn's comin'...but I'll help get you ready so it doesn't come as too much of a shock."

For a woman who thought she would work in advertising someday, comedy turned out to be where Holly landed. The Louisville-based comedian, writer, actress and dancer with a wicked repartee, has performed in comedy clubs across the US and Canada with notable comedians D.L. Hughley, Maronzio Vance, Rod Man, Rich Vos and Steve O, and has featured for comedians Roy Wood Jr., Tommy Johnagin and Sean Patton to name just a few.

Holly made her television debut on the FOX Network's "Laughs" TV show and served as the lead dancer and choreographer in a music video for the Grammy nominated music group, The Foreign Exchange (Asking For A Friend) for their album, "Tales From The Land Of Milk and Honey". Most recently, she earned a spot as a semi-finalist for Stand-Up NBC.

Holly honed her comedic timing while training in writing and improv at The Second City and iO Training Centers in Chicago, IL. Her comedic style is best described as charming, yet unapologetic. She engages her audiences by sharing the not-so-proud life experiences that led to her decidedly quirky world views.  ​When not performing, she enjoys watching football, drinking male tears, astrology, pleading with her mom to calm down, and screaming "Grow up!!" to strangers' unruly children.

Roxanne is an award-winning actress, singer and comedienne who made a big splash early on in her career touring with the legendary Richard Pryor as his opening act.

Her other luminous credits stem from her Broadway debut starring in Ntozake Shange’s For Colored Girls... to multiple roles in television and film, including The Steve Harvey Show, The Jamie Foxx Show, E.R., Speed-Dating, and The Hustle, to name a few.  But she is perhaps best known to her fans as “Ms. Shirley Dupree," the recurring character she created on the TV shows Martin and In Living Color. Additionally, she is also frequently recognized from her starring role in the movie, Big Mama’s House 2.

Roxanne’s accolades include nominations for the NAACP Theater Award for the Samm-Art Williams play Home and the JEFF Award for Regina Taylor’s play, Magnolia at Chicago’s Goodman Theater. She was also winner of the prestigious Owen Dodson Award for Best Actress at Howard University, her alma mater.

Roxy Productions is the name of her independent production company based in Los Angeles, California, where she creates, produces and develops theater, including her one-woman show, Portraits of Love, which was a big hit with LA audiences and which she will also be performing at the 2017 National Black Theatre Festival.